They call him the King of the Arctic.  He has evolved over 5 million years to survive in arctic environments. He roams the ice floes, hunting at openings in the ice called leads.  He can grow to more than 600 Kg (1,320 pounds). His paws measure up to 12 inches across (31 centimeters).  His cheek teeth are sharp so he can shear off chunks of meat. He is a skilled hunter and can pick up a scent from over 30 kilometers away.  His canine teeth are long, sharp and widely spaced so he can seize and hold his prey of seals, Beluga whales and Narwhals.  He has no natural enemies and consequently, he is fearless.

Todd Mintz of Regina is within breathing distance of the King, camera at the ready, waiting to capture the great white bear in a photograph that tells the story of this moment so that others can see it too.  Todd hears his hot breath and the sounds of the bear.

I asked him if he was afraid, and he said no.  “ I can’t say I have ever been afraid. Cautious yes. Careful, yes.  But afraid, no.  My first goal is to ensure the animal is safe. My second goal is to capture the image of the bear in his element. Sometimes I will wait for hours letting the animal feel comfortable with me. I believe their instincts guide them and they know if they are in danger. So I make sure I don’t cross that line”.


On ice and in the water, the Polar Bear is a force to be reckoned with.  He can run at a rate of 35 kilometers/hour.  In the water, his great forepaws act as large paddles and hind paws as rudders.  His claws are thick and curved, sharp and strong, each measuring more than two inches long.

I asked him how he became a wildlife photographer and why.

“I started really by accident, but this is something that makes sense to me on a very natural level.  My earliest recollection of holding a camera was in my grandfather’s home.  I used to play with the camera, peering through the glass underneath the flip top cover on the top of the camera. It was not until many years later on an underwater diving trip to Bonaire in the Dutch Caribbean that I discovered this passion for photography.

I borrowed a camera from the local dive shop where I dive mastered and the rest has been an adventure of learning and discovering something new every time I hold the lens to my eye”.

Since that time Todd’s path has crossed with a number of professional photographers many of whom have greatly influenced his photography and assisted in his development as a photographer.  Watching their commitment and drive coupled with hard work inspired him to work at developing his craft.

“My first Polar Bear shoot was in 2010. I travelled to Pond Inlet, Nunavut, which is on the northern part of Baffin Island. The main reason for the trip was a feature story assignment for a dive magazine feature on the tusked Narwhal whale, but we ended up focusing on diving under an ice-locked iceberg.  It was there that I saw my first Polar bear in the wild”.

It was 3am, and we were on snowmobiles for hours in the middle of nowhere in the endless arctic summer light, climbing up ice compressions.  We spotted it.  The bear was heading toward a local Inuit families camp.  We set up at their camp, welcomed and he came. There we were, 50 meters away and standing with the bear on its terms.  I remember looking through the lens of my camera, thinking, this bear hunts for sustenance, and can close this distance in no time flat”.

“Every bear is dangerous.  But there are things you can watch for.  When he puts his ears back, you know he is irritated and has elevated." 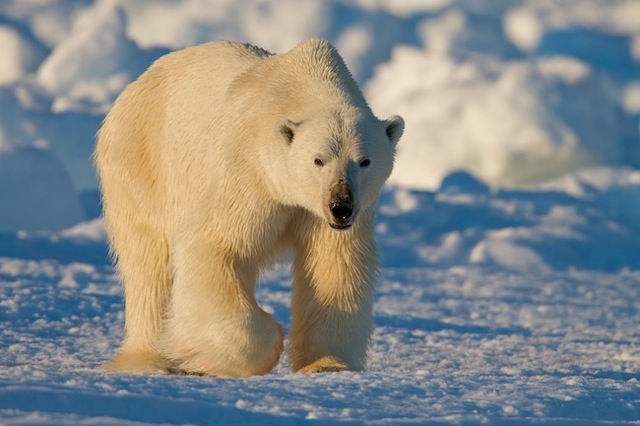 "In general I do not feel that I am in danger. I put my trust in my guide’s experience and listen what they say.  I never want to do something that puts them in harms way and risk the animal. This is a wild animal and we are on his turf, so of course, we have to be aware of what’s going on around us at all times. Last summer, for example, the bear was watching us.  The guide revved the snowmobile, and the bear didn’t leave.  So he jumped on his snowmobile to chase him away."

Todd’s photography hales from the cold northern Arctic to the deep seas of the Caribbean, the Bahamas, Indonesia, Micronesia and Ecuador.  His quest for Canadian photography has taken him to the oceans and mountains of British Columbia, the fields of Saskatchewan and to Churchill, Manitoba, one of the few human settlements where polar bears can be observed in the wild.

“When I get the shot it’s only because the animal has accepted me into their space on their terms. There is a connection between me and the animal.To be in that place, you have to be willing to put in the time to study the animal and how they interact with their environment. I read their eyes and feel their body language. I can hear them breathing. At the moment, we are one. We are in the same place.

Coming face to face with a wild animal is really getting back to the most natural state of what it means to be alive. Every decision in the wild is life or death, fight or flight, survival or not, feast or famine.  So it is important to respect that this is their turf, not mine. I am merely a watcher and an observer. I should in no way affect their lives if I am being responsible and respectful. They can feel that. I believe that is why they accept me".

“I would like to this take time to mention that I especially appreciate and credit my success to those around me, including fellow photographers, my family and friends.  Aquatica and Arctic Kingdom have been very supportive of my adventures. Without their assistance, encouragement and support I would not be able to commit the time and effort required to continually strive for new goals and achievements.  I hope that in my images I can inspire people to take an interest in wildlife and nature and discover the beauty that it holds." 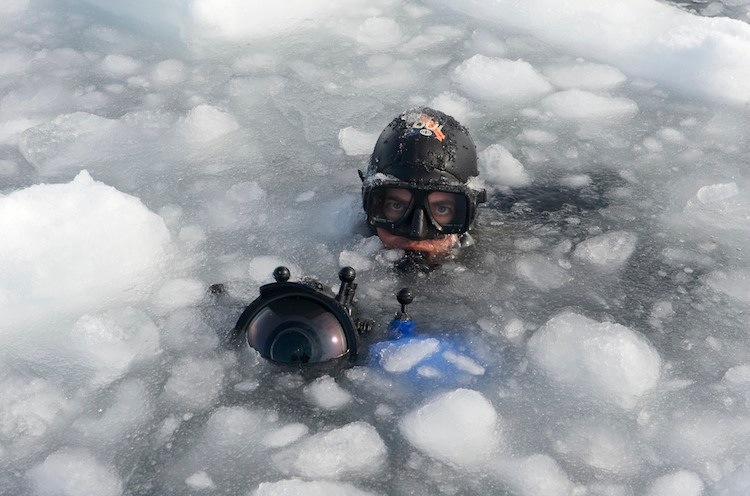 Todd is a multi-award winning Canadian freelance photographer from Saskatchewan whose images have been recognized in numerous international photography competitions including the Smithsonian. Visit  http://www.tmintz.ca <http://www.tmintz.ca/>  for more information or follow Todd's adventures on Face book and Twitter.


By day, Todd is a Chartered Accountant and a partner in Mintz and Wallace Chartered Accountants LLP in Regina, Saskatchewan. On nights and weekends, when he is not coaching basketball and football, he can be found out in a remote field, belly down, camera to the eye, capturing an Snowy owl in mid hunt or a family of Moose resting in a cold snow filled field.

Thank you for reading "Sky Writing". Your comments are most welcome.
- Lynn Armstrong, Publisher 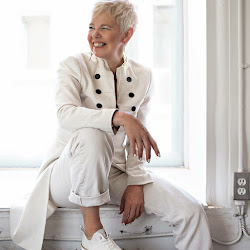 Hello and welcome to the Publisher’s Blog. SKY Magazine is dedicated to telling the stories of the most inspiring people and the things they do. To be seen is to be in SKY Magazine. 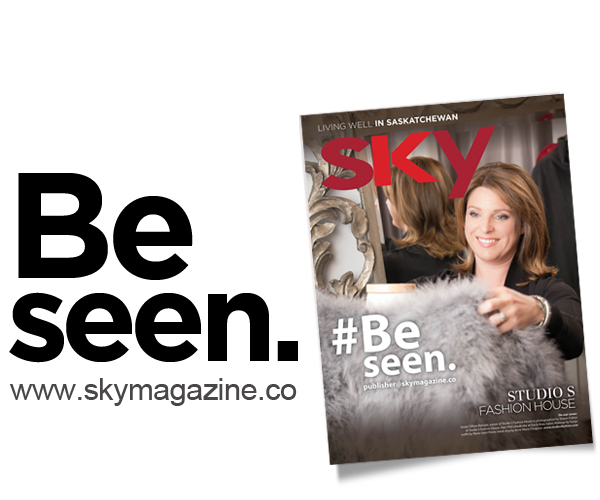 My Life in a Suit